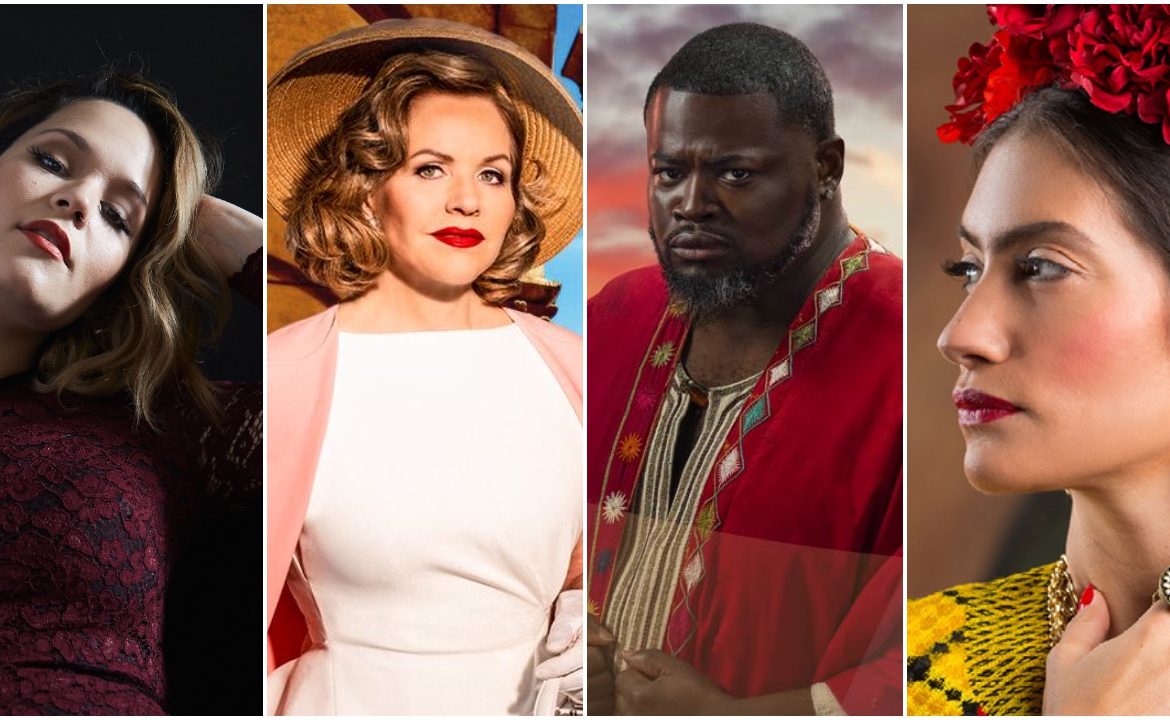 Jorge Parodi conducts the popular work by Robert Xavier Rodriguez with Catalina Cuervo, who brings her signature turn to the Atalnta Opera for the first time. She is joined by Riccardo Herrera and Maria Valdes. Jose Maria Condemi directs the production. 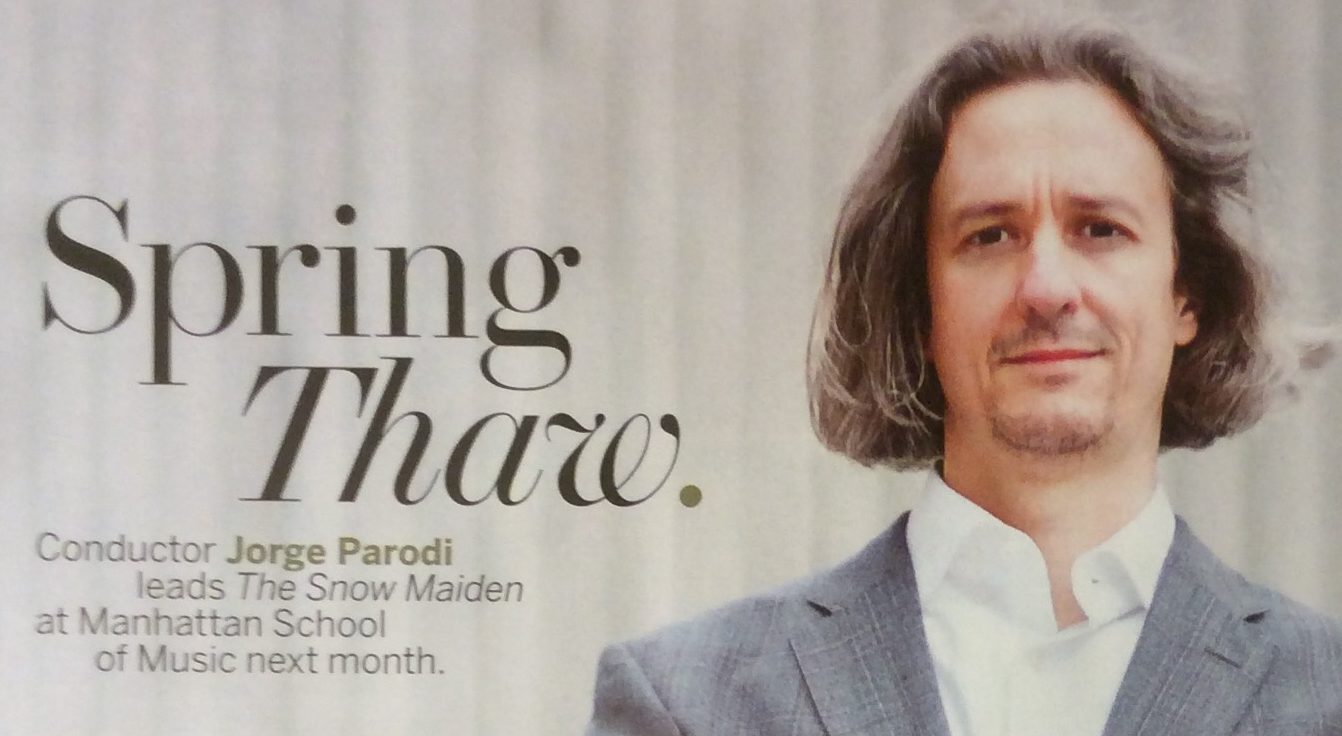 Opera News: “The conductor is desperately needed during an opera performance.”

NICOLAI RIMSKY-KORSAKOV’S Snow Maiden—the composer’s favorite of his own operas—will return to New York on April 11, when Manhattan School of Music’s Senior Opera Theater presents a new staging, sung in English, in the school’s Alan M. and Joan Taub Ades Performance Space. Cast with MSM undergraduates and accompanied by an MSM student orchestra, the Senior Opera Theater shows are generally repertory rarities and inevitably a highlight of the spring opera season in New York. In the past few years, the offerings have ranged from Paisiello’s Nina and Schubert’s Verschworenen to Delibes’s Roi l’a Dit and Janáček’s Cunning Little Vixen. Directed by Dona D. Vaughn, the school’s artistic director of opera programs, the operas are conducted by Argentine-born maestro Jorge Parodi, the program’s music director.

Parodi made his Senior Opera Theater debut in 2008, with Dido and Aeneas. “I was working as a coach at Juilliard, and I was asked to be coach of the pre-college division. I decided to do the whole Dido and Aeneas, and I asked Dona if she would like to direct it at Juilliard. A few years after, she called and asked if I would like to do this again at MSM.” That Dido began a series of presentations that offer first-class performance opportunities to those MSM students who are not ready to be cast in the school’s justly celebrated mainstage productions. 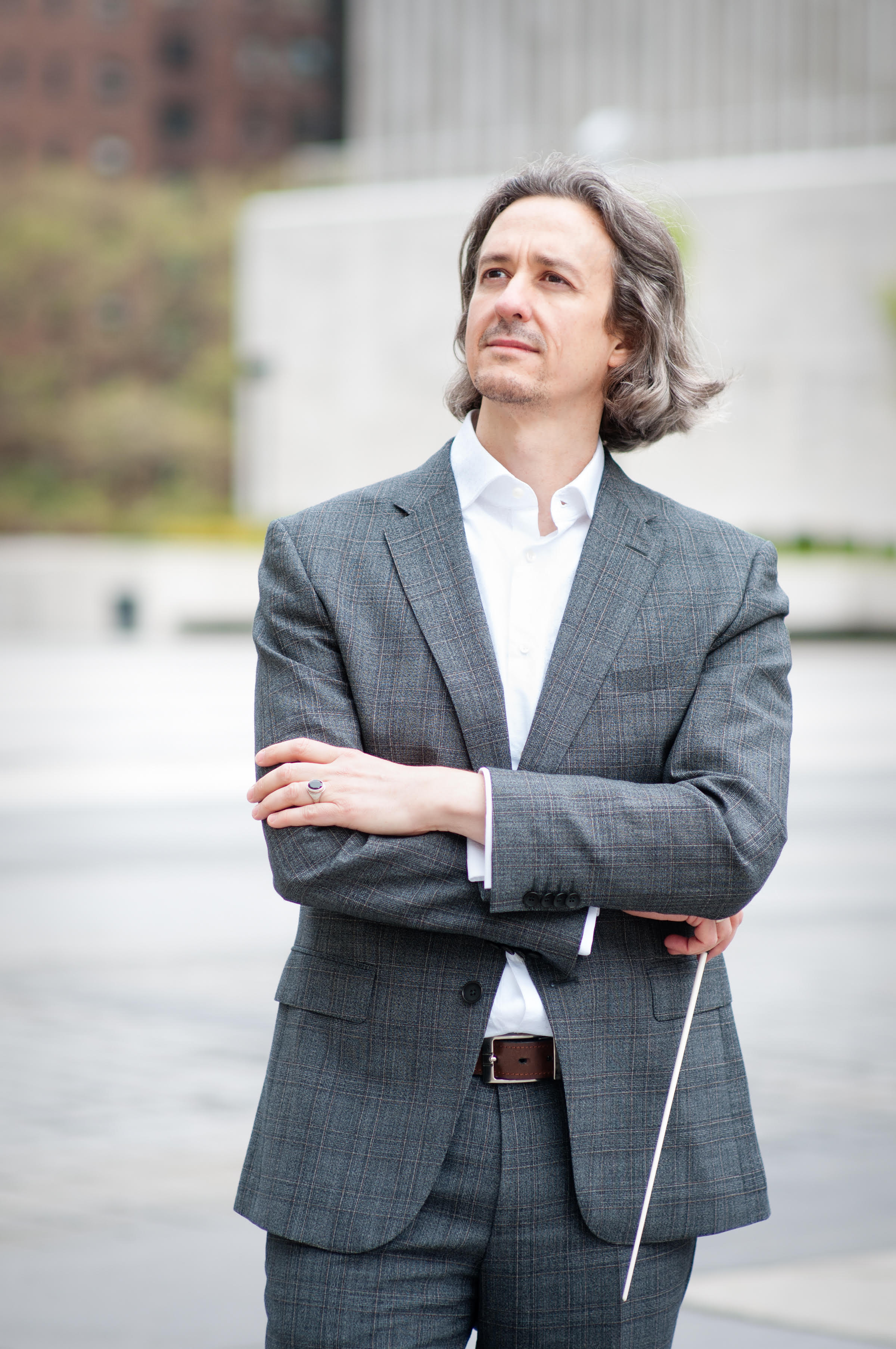 Opera Wire: “When you go back to a masterpiece, it’s like seeing old friends again and rediscovering them”

When conductor Jorge Parodi was a young man growing up in Argentina, he often heard a melody played as an introduction to a television series. “I never imagined it was from an opera,” he told OperaWire in a recent interview. Everyone knew that the tango melody was by Piazzolla, but it never occurred to him that the tango melody might be from an opera. A few years later, he found himself in New York, already specializing in conducting opera. For his birthday he received a gift – a recording of Piazzolla’s “Maria de Buenos Aires.” “That was my first real encounter with the opera,” he noted and the melody from his youth now had a context. “I was taken aback by the use of tango in such a dramatic and operatic context. Tango is usually quite short, but to see it expanded into an entire work was a unique experience. And the way Piazzolla uses it is so full of creativity. There are a few musical ideas that he reinterprets numerous times that give the work cohesiveness.”

During that time, Parodi, who is currently Music Director of the Senior Opera Theatre at the Manhattan School of Music and the Opera in Williamsburg, was running Opera Hispanica and immediately suggested that the company take on the Piazzolla work. The production company took him at his word and mounted “Maria” at the Poisson Rouge. “It isn’t really a work of traditional theater and it works best if you’re in a more relaxed space,” Parodi noted regarding the choice of venue. After that run, he would go on to become one of the great champions of the opera, conducting the work at Opera Grand Rapids and the Atlanta Opera, where he is slated to do it once again later this season. Per his website, he has conducted more productions of the opera than anyone else. “When you go back to a masterpiece, it’s like seeing old friends again and rediscovering them,” he noted about his passion for performing “Maria de Buenos Aires. “The relationship you have with the music deepens every time you go back to it.” But now he is going to take it on at the New York City Opera. The venue? The Poisson Rouge. 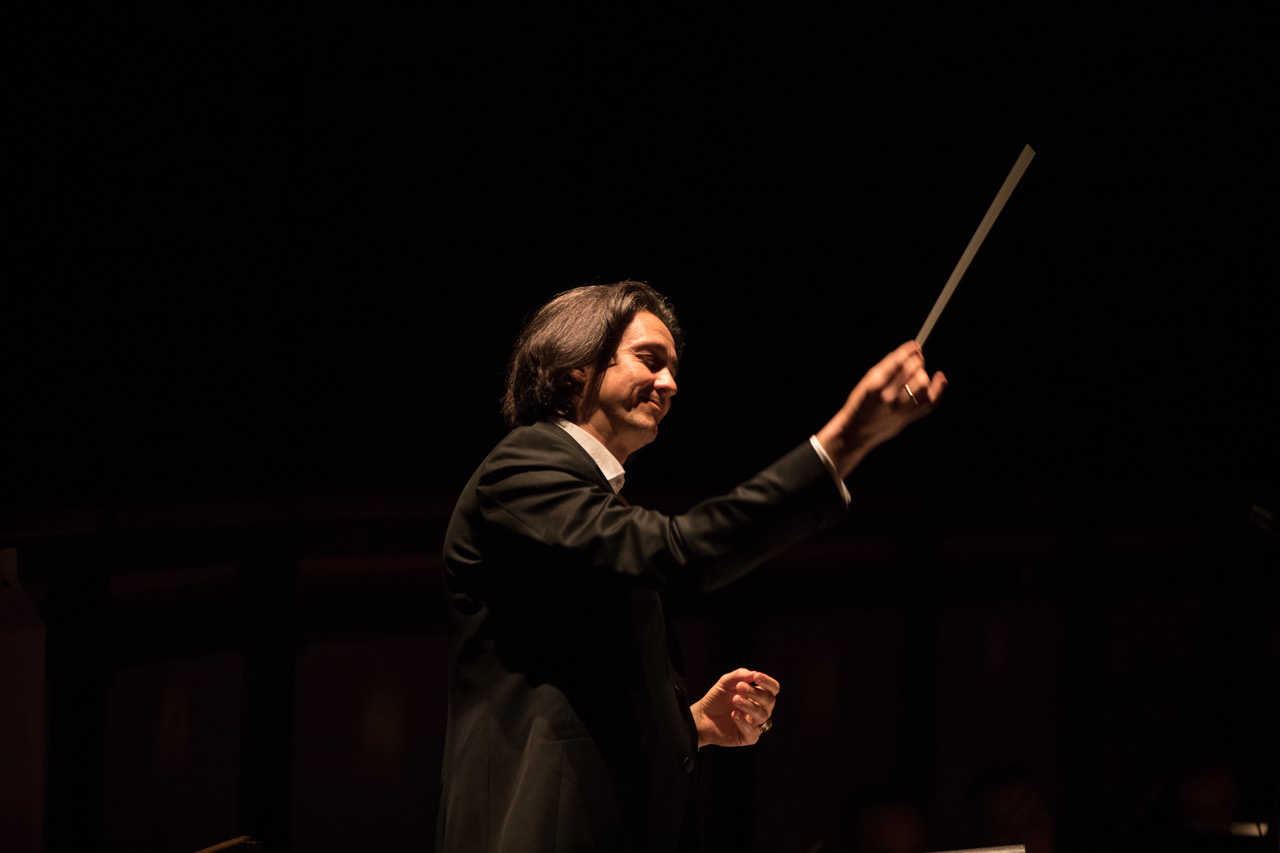 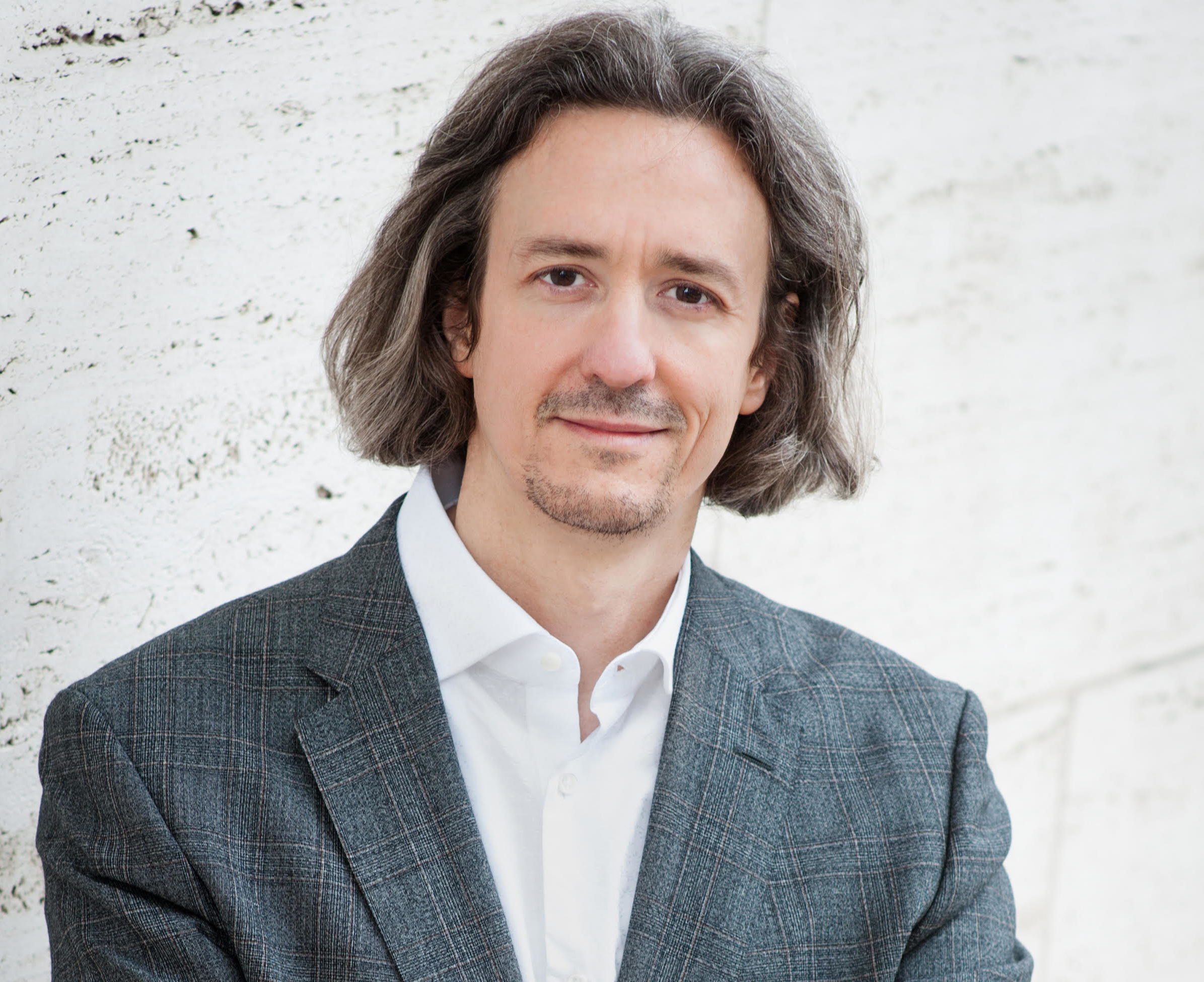 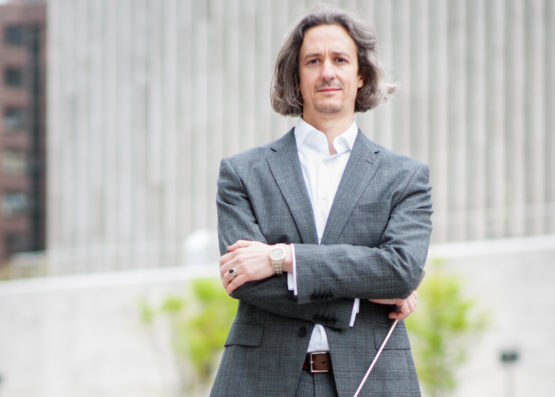 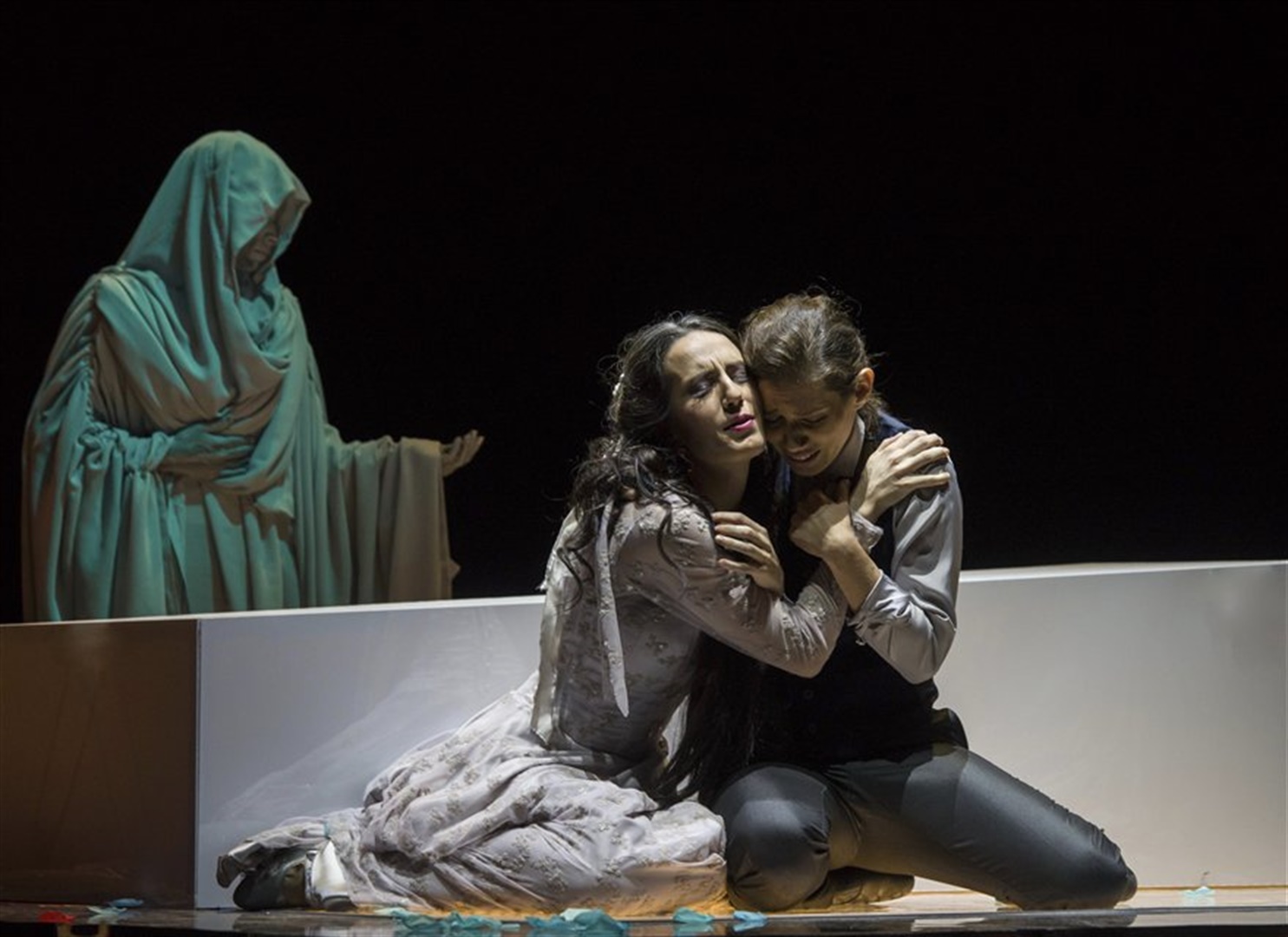