Also accomplished in the concert halls, Maestro Parodi has worked with a wide range of ensembles, as the Chautauqua Symphony Orchestra, the NHK Symphony, the Castleton Festival Orchestra, the Metamorphosis Chamber Orchestra, the Ensemble Zipoli for the American Baroque, the Juilliard Pre College Orchestra, the Ensamble XXI and the Orquesta del Conservatorio Nacional (Argentina), among others.

Reviewed as having “the most expressive conducting hands since Stokowski” by the New York Daily News, Argentinean born Jorge Parodi has also worked with such companies as the Teatro Colón in Argentina, the Volgograd Opera in Russia, the Encuentros Internacionales de Opera in Mexico, the Tokyo International Vocal Arts Academy in Japan, and the International Vocal Arts Institute in Israel.  He has collaborated with such artists as Isabel Leonard, Eglise Gutierrez, Tito Capobianco, Sherrill Milnes, Aprile Millo and Rufus Wainwright and has assisted conductors Lorin Maazel and Julius Rudel.

Maestro Parodi is the Music Director of Opera in Williamsburg (Virginia), where he has conducted Rigoletto, Il trovatore, L’elisir d’amore, Lucia di Lammermoor, La cenerentola and Le nozze di Figaro, among other titles.  He is also the Music Director of the Senior Opera Theatre at the Manhattan School of Music, where he has led its productions to critical acclaim, including Schubert’s Die Verschworenen –that the New York Times praised as being “superbly performed” and the American premieres of Le Roi l’a dit by Délibes and Nina by Paisiello. A featured interview by editor-in chief F. Paul Driscoll to Maestro Parodi and his work with MSM Senior Opera Theater appeared in the March ’18 edition of Opera News. 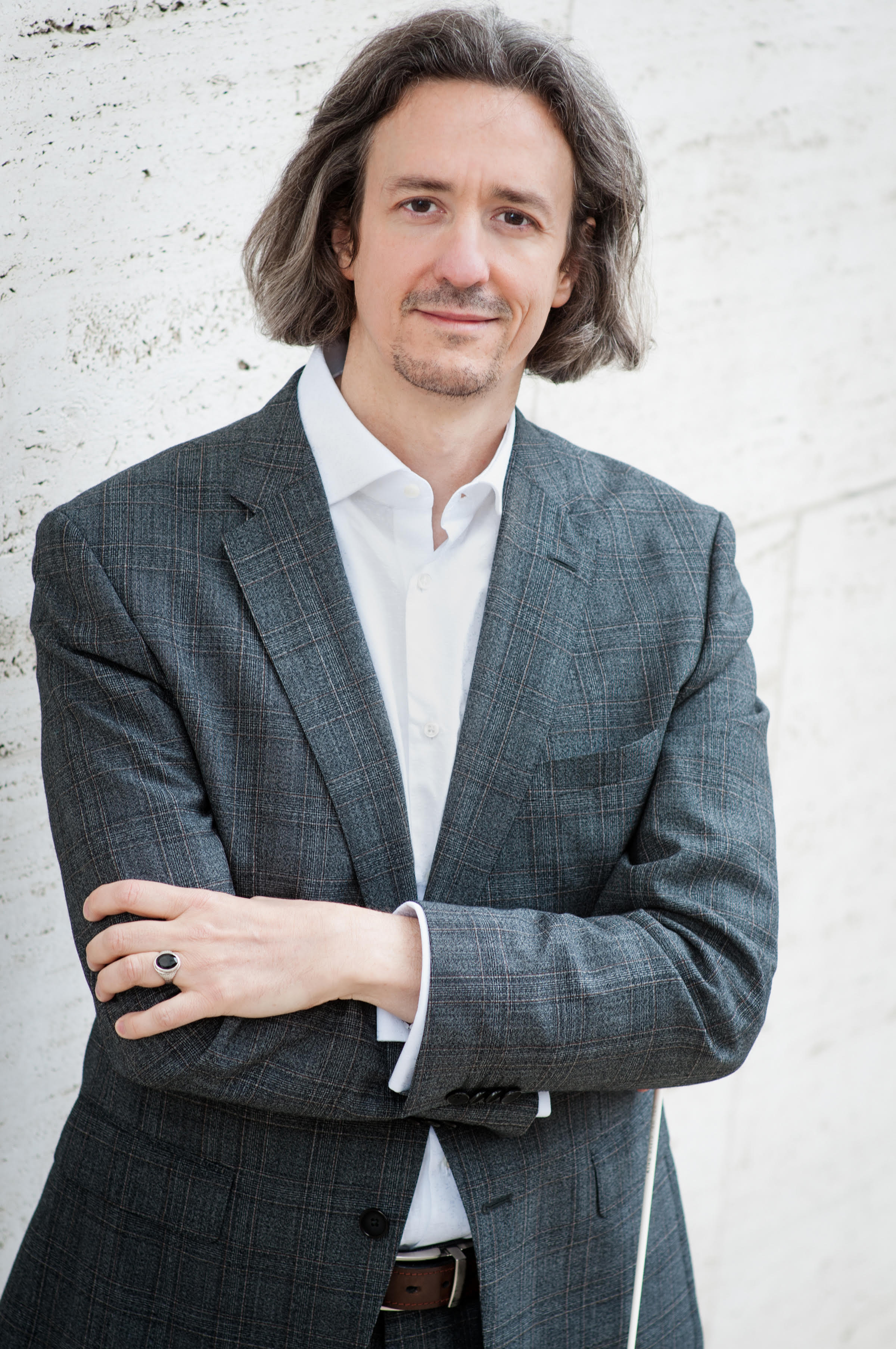